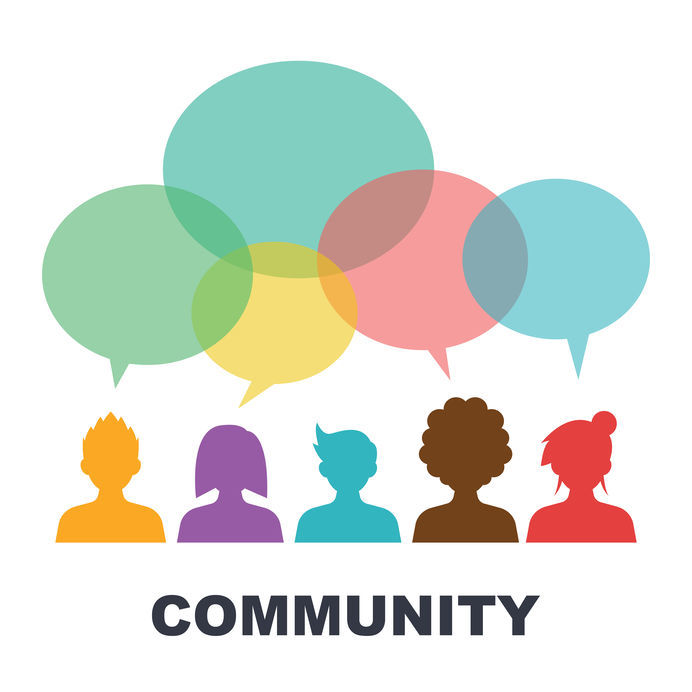 Writing these short articles was steeped with the imperative of being valuable for you, the reader. It should be a fair exchange. You invest your time reading and hopefully receive value and even inspire a conversation.

That failed for at least one reader in the last issue.

I’m grateful both women took the time to read and give feedback, and in particular, to the un-subscriber. She said that she preferred not to read material written by “privileged white men” and that her “work and skills are better served reading blogs from BIPOC and LGBTI people”.

No offence was meant or taken, but her comments spurred deep reflection and research. I’ve read more about BIPOC and LGBTI in the last few weeks than in the preceding 60 years. I’ve also watched videos about the Treaty of Waitangi (an agreement between the Queen of England’s representatives and New Zealand Māori that has served to define the governance, ownership of land and associated customary rights in our beautiful country) to try and understand if I am truly a white privileged male. Despite having swung hot and cold on writing about the three words: privilege, white, and male, it feels important to do so (within  the self-imposed limitations of this article format).

Being white and male are baked into my essence with little scope for change, but the word privilege needed more investigation. Yes, I’m privileged to live in New Zealand, but the real question evoked was, “Am I advantaged?”

New Zealand is many miles away from the hotbed of racial and political tension overflowing in parts of the US and in many other global hotspots, but we also have a violent, sexist and racist past. Despite being the first country in the world to grant women the right to vote in parliamentary elections we still have a long way to go for equal representation in our political governance.

My understanding of the word privilege is deeper and broader now. I accept there are many perspectives to privilege. Some are due to my ethnicity (NZ European), my working to middle-class upbringing and education. Other privileges are thanks to my parents, grand-parents and extended family, who instilled values that meld into my philosophy of living. That largely centres around consideration for others.

But my ethnicity could be seen as a disadvantage by some in New Zealand, because I have no customary rights.

I recall in my late teens wanting to fish for a local delicacy in a river on the West Coast of New Zealand with three friends. We had just turned on to a shingle side road and were heading down a narrow bumpy access way to the river, in search of a local delicacy called whitebait. We had a large fine-mesh scoop-net commonly used for catching the juvenile form of these small schooling fish, migrating from salt to fresh water throughout New Zealand at that time of year, while swimming upstream to complete their life cycle.

With a short fishing season, we were keen to catch our next meal and taste this delicacy. But no sooner had we unloaded our scoop-net than we were confronted by an angry arm-waving elderly Maori woman. Without elaborating detail, the message was very clear.

We hurriedly packed up and left the river, well before getting our net wet. Later that day we discovered we would have been welcome on that river if we had customary rights conferred by heritage.

So what does it mean to be privileged? In its most simplistic form it describes a single or group of advantages. A personal trait of societal position may be seen as an advantage by some and yet a disadvantage by others, depending on their perspective. For example an heir to a leadership position includes expectation of added responsibilities, ways of behaving, or adhering to a certain set of rules. Which for some might be intolerable, perhaps that’s why Meghan and Harry have stepped away from their British Royal roles.

And what is the impact of using the adjective “privilege” on either the labelled and the labeller? If the label is broadly accepted, does that exclude the labelled person from certain communities? If so, are we then creating barriers for sharing knowledge or resources which might help to connect these communities and so, avoid entrenching separatism?

Building a community, at its heart, needs a group of people with similar interests, a unified purpose, and a way to communicate easily and clearly. Implicit is the acceptance of all people who share these desires and values, irrespective of the colour of their skin, their gender or sexuality. To do this we must connect and, as powerfully described by Stephen Covey in his book The 7 Habits of Highly Effective People, one of the best ways to reach that goal is:

Living by this philosophy, bypasses the risk of pigeonholing people through quick judgement or assumption, and will reduce exclusion and separatism. Engaging in conversation and asking questions also bypasses our conscious and unconscious biases, which are counter-productive to building an inclusive, welcoming and safe community.

How can we break down the discomfort of being an outsider, new to or on the periphery of a group and eagerly wanting to join in but fearful of disapproval, rejection or direct confrontation? How can we be more inclusive, welcoming and yet still foster vibrant debate that might advance us all?

With the objective of building community, it may serve to accept and leverage any privilege held by individual members for the good of the community. Seeking to understand, yet not tolerating any voiced racism, bias or prejudice. How might your community improve the way it welcomes new people, regardless of their gender, race or identity.

As always, your thoughts and feedback are invited.

Previous Post The Last Time or Never Again? Next Post Giving Thanks To An Unsubscriber: Breaking Bias. Building Community

Please log in again. The login page will open in a new tab. After logging in you can close it and return to this page.