Giving Thanks To An Unsubscriber: Breaking Bias. Building Community December 17, 2020
The Last Time or Never Again? November 14, 2020
When Our World View Changes How Do We Safely Navigate To The New Truth October 31, 2020
What Challenges Are Yoga Communities Facing Now And How Can They Thrive In The Next Few Years? October 14, 2020
One Month Full Access … Free September 29, 2020 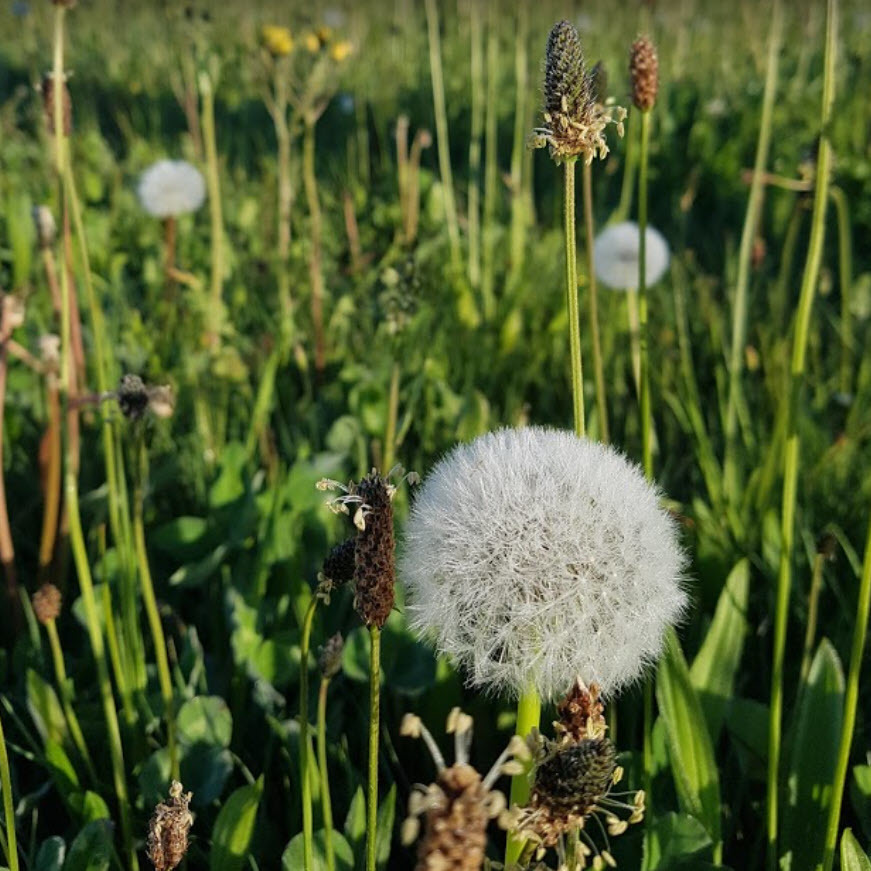 The Last Time or Never Again?

What’s the difference? The net result is the same, an action or experience is not repeated.

I’ve been thinking a lot about this recently and believe it comes down to time frame and perspective. Never again is usually an action of avoidance, the result of an unpleasant experience. The last time could be the result of natural aging (the last time you rode in a pram), a change in personal preferences, things wearing out, moving to a new home or city, or you decide to focus on something new.

When will that last time come and can you experience it with joy and gratitude instead of sadness for the loss?

A few short weeks ago I received a call from a very close friend Stu, who I’ve known for 47 years. It was a little unusual to get a call from him that early in the morning. I’d just taken the photo above, because of the joyful memories I recall when finding an unspoilt dandelion’s seed-head waiting for some wind, and was climbing over the fence when the phone rang. I answered while continuing the walk. The usual hello banter passed quickly, and then he abruptly said he’d received a diagnosis of terminal cancer and was given 9-12 months to live.

I stopped in my tracks and asked him to repeat what he’d said because reception was a poor in that gully. His news remained stable but the colliding thoughts created a whirlwind of questions that needed to be brought under control quickly if the abrupt and awkward silence was to be broken.

We live about an hour’s drive apart and agreed to talk again when I got home.

Life is finite, but we generally don’t know when the clock will stop. Despite the humorous view that: “None of us will get out of life alive!”, there’s something both focussing and destabilising about being given a priority-changing prognosis like Stu’s.

The curious effect this news has had, not only on my relationship with Stu, but with everyone else in my circle, is that I’ve found myself thinking more about impermanence, priorities, perspective and love.

It also prompted me to go back to a short 5-minute talk Sam Harris has inside his meditation app  (you can try it for free here) called The Last Time, that was like a shiny object picked up with glee and put away for safe keeping. It was time to re-listen to it.

This “Last Time” talk introduced me to a conscious framing of all experience that can increase the joy of living. In simple terms, because we don’t have crystal balls to predict the future, if you knew that whatever you are about to do was going to be the last time you would ever do it, how would that change things?

Would you do it with more energy?

So, here’s a question. When was the last time you picked and dislodged all the individual dandelion seeds with their little fluffy umbrellas from the entire seed head in one single breath?

As a child I remember my first feeble attempts. I struggled to harvest a complete seed head because the clumsy picking knocked off a few, so I had to search for another complete fluffy ball.

I progressed to the next stage of blowing and either soaked a few of the tiny fluffy umbrellas with saliva projectiles or I ran out of breath before all seeds were dislodged and floating away.

And then one day it all came together. The gleeful squealing was probably heard for miles! And not just mine, because I had witnesses, two parents and my bigger brother, the existing master.

Experiment and have fun with this. It is not reserved for bucket lists but can be done with anything. Chances are you will be able to do “the thing” again, but what's it like the next time round?

Previous Post When Our World View Changes How Do We Safely Navigate To The New Truth Next Post Giving Thanks To An Unsubscriber: Breaking Bias. Building Community

Please log in again. The login page will open in a new tab. After logging in you can close it and return to this page.